In all precision turned parts from our production you can always rely on the highest quality - whether axles, contact pins, bolts, bushes or pipe segments

Plan, produce, supply - with our quality philosophy, we offer security that you can trust in

We deliver your parts ready to use - deburred, grinded, hardened, galvanized and packed

Your partner for turned parts - since 1921

Althoff Drehteile operates in the field of metalworking since 1921. We manufacture precision turned parts from 0,5 to 20mm diameter from all machinable materials. Due to the early specialization on small diameters and our longtime expertise in this field, we are able to ensure highest quality at maximal economic efficiency. Together with our partners for raw material and further processing, we put technical specifications into practice. As owner-operated family business, it is our endeavor to be a strong partner for our customers in the field of metal cutting. Certified by DIN ISO 9001:2008 and 14001:2009, we face the constantly rising requirements of the market together with you. From samples to large-scale production! 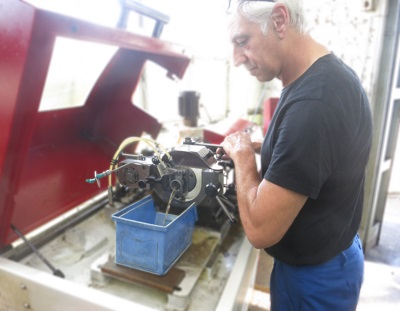 Certified by DIN ISO 9001:2008, we face the markets rising quality requirements. Feasibility studies at the inquiry stage, APQP documentation at sample ordering and sampling according PPAP are natural to our way of working. Even more important to us: The surveillance of the processes with the goal of continuous improvement. 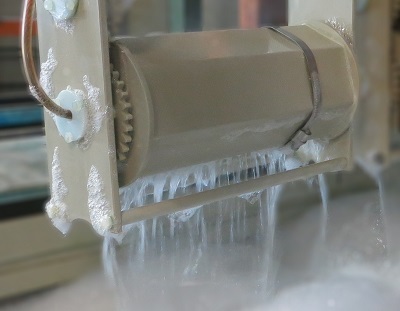 We coordinate the further processing of your parts, for example deburring, washing, milling, hardening or surface treatments. Those treatments are either carried out internally or awarded to experienced partners. You can be sure to receive your turned parts ready-for-use. 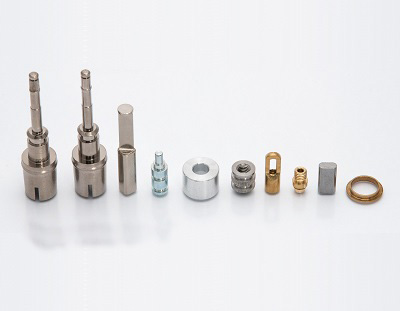 Have a look at examples from our recent production. 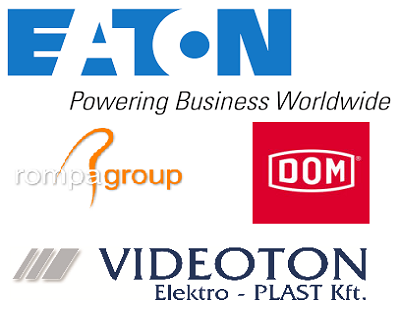 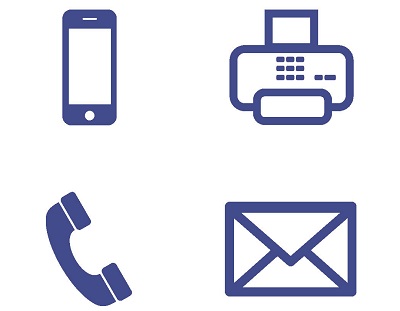 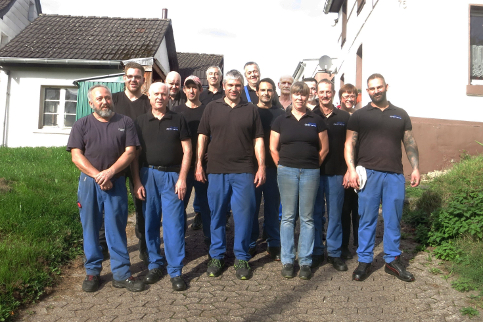 A strong team performance is the foundation for maximal quality and economic efficiency. As owner-operated family business, we are very aware of this fact. Our team consists of experienced technical experts in manufacturing and quality assurance departments 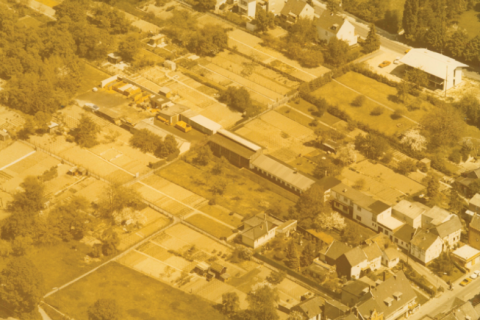 Althoff Drehteile is looking back on almost 100 years of company history. During this time span, the company could always meet the customers’ high quality requirements in the field of precision turned parts manufacturing by experience and innovation.

In 1921, engineer Rudolf Althoff started the production of household goods from metal. After World War II, the company could resume production and the son of the founder, businessman Günther Althoff, joined the parental company. By the beginning of the 1950s, production was shifted to the production of metal turned parts for several industrial branches. In the late 1950s and early 60s, the production mainly went into household and consumer electronic appliances. Among others, PHILIPS TV- and radio plants were supplied, as well as the Philishave shaver production, which is one of our outstanding customers since over 50 years.

In the 1970s, production was concentrated on turned parts for video, audio tape and dictation devices. In 1975, Günter Althoff jun., the founders’ grandson, joined the company. In the same year, the company started to supply customers in the field of industrial switch device manufacturing. In the 1980s, customers from the locks and security industry further increased business activities. Since that time, business in all different branches was constantly raised by the acquisition of CNC driven automatic lathes.

With Matthias Oettel, who joined the company in 2010, the company is continued in the fourth generation. Since then, several new customers from the automotive industry were gained. Althoff Drehteile was awarded the Philips World Class Supplier award in Silver and Gold. Today, Althoff Drehteile is able to supply all industry branches with turned parts from Ø0,5 to Ø20mm.